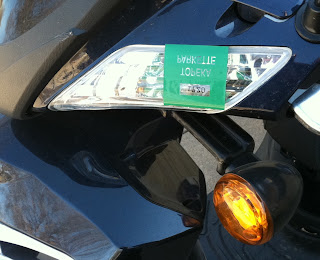 But the ride downtown sure was nice. I'm looking forward to the ride home.
Posted by cpa3485 at 3:21 PM