There is much evil in the world.


As I was walking I approached the intersection of Central and Edgemoor. I SCANNED the situation noting where the stop lights were in their never ending cycle of traffic control. The light for me was green. I wasn't sure how long it had been green, but it looked like I could make it across the intersection, even if I had to jog a bit for the last few steps.

I was walking to the west. There were 3 lanes of traffic to the south where vehicles were stopped at the light. I would have to cross in front of these vehicles as I crossed the intersection. The first two lanes were occupied by SUV's that were a little hard to see around. The third lane appeaered to be empty, but I IDENTIFIED a car approaching the intersection in that lane.

I PREDICTED that the person driving the approaching car might have trouble seeing me because of the SUV's. Sure enough, the person in the car continued toward the intersection a little faster than necessary and the driver was not looking my way.

I then made the DECISION to stop walking immediately.

So I EXECUTED my decision and stopped in front of the SUV just next to the lane with the approaching car.

The driver barely looked up at me as she sped by. I noticed she had a cell phone in her hand.

SIPDE works for walkers, too.

Sent from my BlackBerry® smartphone with SprintSpeed
Posted by cpa3485 at 9:52 AM 4 comments: 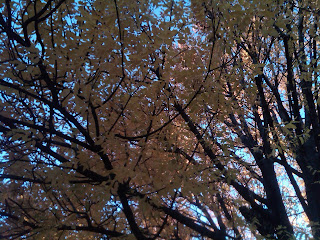 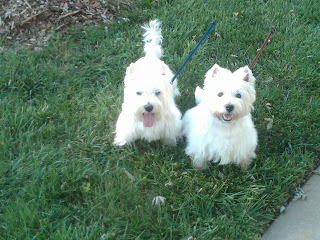 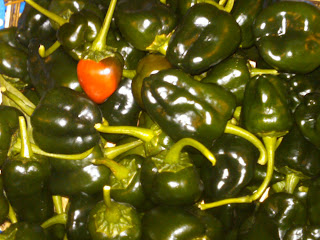 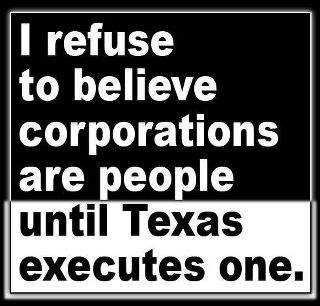 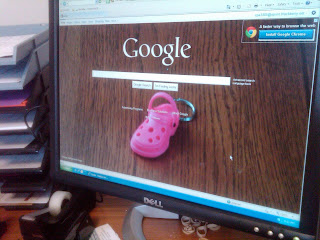